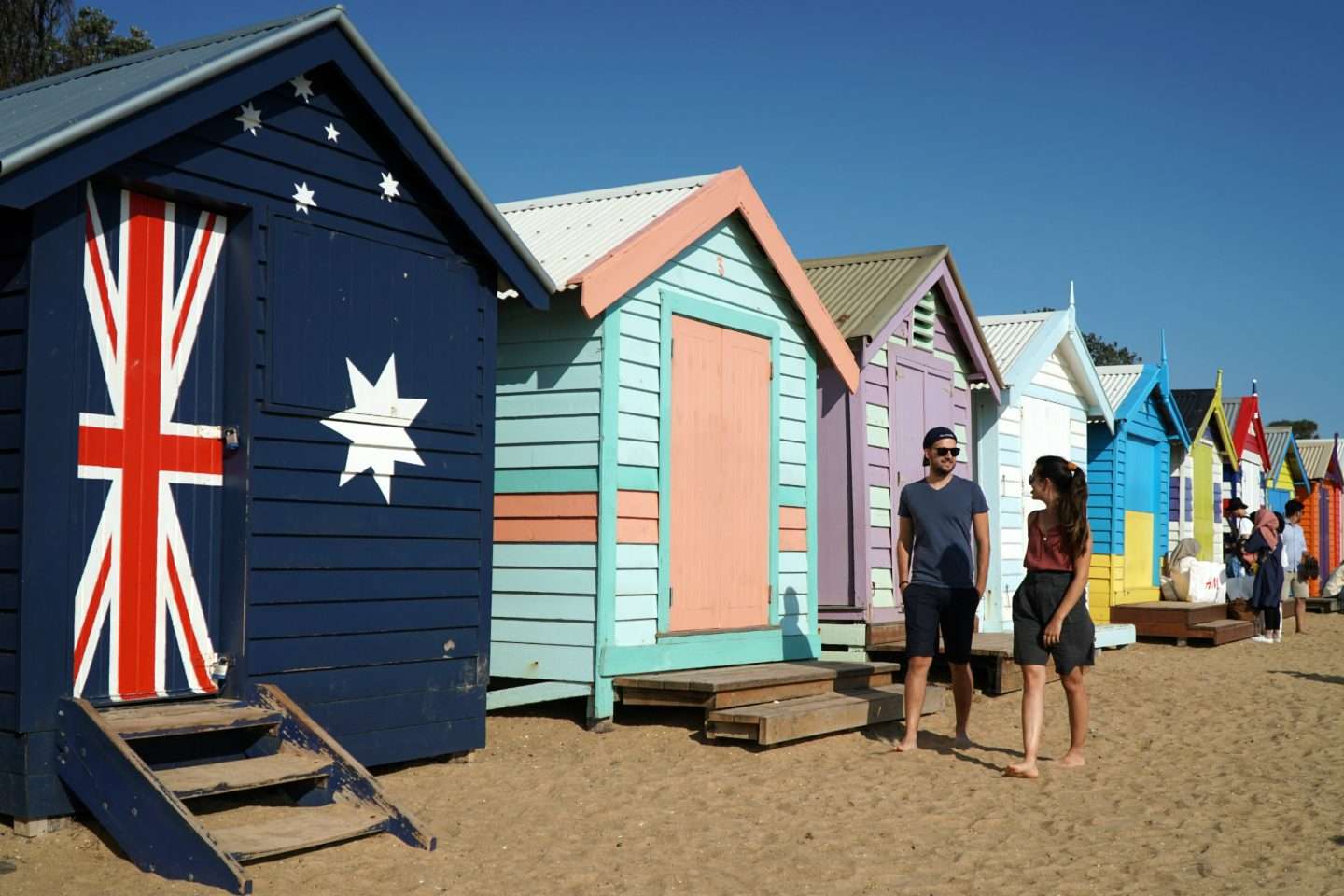 It hasn’t been easy, the lockdown lasted for months and everyone was affected by it, but we finally got zero cases in Melbourne! After 112 consecutive days of hard restrictions and limited movement, Melbourne has reached the fateful 0 under the heading of new Coronavirus cases.

The D-day, or better yet the 0-day, was on 30th October. For the first time since last 9th June, zero new cases have been recorded in Melbourne metropolitan area and in the whole state of Victoria. We waited some more days just to be sure in wasn’t all an illusion. Well today it’s the 13th straight day with zero new Covid cases.

ALSO READ: What to see in Melbourne, Australia

THE SECOND WAVE OF COVID IN AUSTRALIA

The achievement is enormous, since only few weeks ago there were over 700 new cases plus dozens of deaths daily. The comparison to the situation in the rest of the world is even harsher: a new wave is looming over Europe and winter is coming up. Numbers exceed way over tens of thousands of cases every single day.

Meanwhile Australia reached the milestone of zero new community transmission cases, effectively putting an end to the second Coronavirus wave. This means than the only new cases are recorded among citizens returning from overseas, who get immediately quarantined. At the moment Melbourne and Victoria aren’t receiving any incoming repatriation flights at all.

Clearly the remote position of Australia on the world map made the emergency less complicated to manage. Besides, its borders and fewer airports are simpler to monitor compared to the European or American ones. However such results would never have been achieved without severe measures and above all without respecting the rules. Well done Aussies!

HOW WE MANAGED TO GET TO ZERO CASES IN MELBOURNE

The government of Victoria took no chanches after the second outbreak. Melbourne’s lockdown included strict rules as curfew from 9 pm to 5 am, movement limited to a 5 km radius from one’s home, one hour max of “freedom” per day only to go grocery shopping or exercising. In addition to the shut down of all non essential venues and the mandatory use of face masks and social distancing outdoors.

The police issued countless fines to those breaching the rules. At some point they even intervened arresting a small number of individuals in their homes, who were charged guilty of inciting others on Facebook groups to take part to the illegal anti-restrictions protests.

The most rigid restrictions dropped on 28th October. Since then everyone is free to go out again independently from the 4 previously allowed reasons (work, essential shopping, medical reasons, exercising).
Bars and shops reopened, with limits to the number of patrons. The kilometers radius was extended to 25 from one’s household. Such limit has been removed just a couple of days ago, when the “ring of steel” between metropolitan Melbourne and regional Victoria eventually fell.

After 112 days families from regional areas have been able to visit again their beloved ones living in the city and viceversa. It is now allowed to take trips to the countryside, to camp and to spend the night away from home.

WHAT NOW? TOWARDS COVID-NORMAL

This will be the leitmotiv of the new “covid-normal”, as it has been defined by the officials in Australia. A reality in which we all have to live with the threat of the virus for many months ahead.

Other than having to wear a face mask outdoors at all times and authorising a limited number of people in a specific place, internal borders to and from Victoria are still closed. The scheduled guidelines point at 23rd November as first step. New South Wales will be the first state to open their borders to Victoria (Sydney here we come!), followed by nearby Tasmania on 27th.

We are truly glad having overcome this Coronavirus wave here in Melbourne. However, despite the future looking rosy, Australia doesn’t have any intention of letting its guard down and will be firm in its decision to keep international borders shut for most if not all of 2021.
There may be some exceptions to travel between the land down under and the closest countries with similar circumstances in terms of Covid, as New Zealand, Singapore, Japan, South Korea.

WHEN WILL TRAVELLING TO AUSTRALIA RESUME?

We are well aware that we’re talking about a global pandemic and we don’t want to sound selfish, but within our small travel blog we always like dealing with certain topics keeping our imagination pointed towards possible future travels.

At the moment Europe and the Americas truly look light years away from us. We are quite worried about the overall situation, other than for our families and our friends.

With this post on the partial victory (and hopefully final) from Australia over Coronavirus, we’d like to give a sign of hope and optimism to all those countries where the emergency is more present than ever, first of all to our Italy.

Here the lockdown has been long, it has been hard, it has been sad. But it worked. And now freedom tastes even better. We earned it with months of sacrifice.

READ ALSO: Australia to reopen its borders in 2022

THEREFORE IS THE LOCKDOWN WORTH IT OR NOT?

We experienced it on our own skin and we can say it: it’s worth it!

OTHER POSTS ABOUT AUSTRALIA:
How to buy a van in Australia? Tips&Guide
Queensland East coast itinerary guide