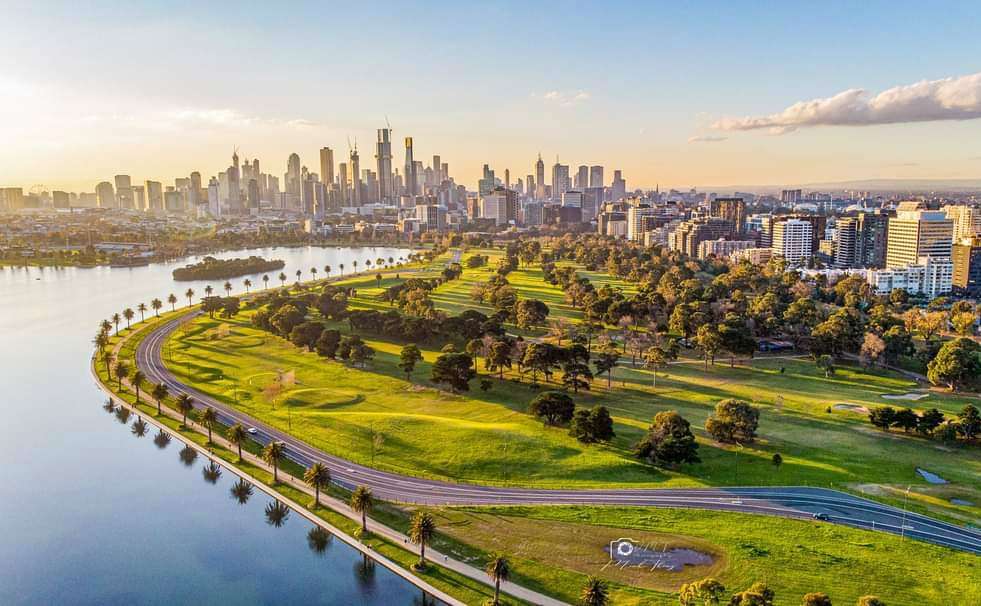 After skipping the 2020 edition because of the pandemic, The Economist global liveability index survey returned in 2021, ranking the best cities in the world to live in.

Due to the restrictions imposed following the numerous Covid-19 waves, Vienna in Austria lost the 1st place obtained in 2019 and exited the top 10. For the same reason many European and Canadian cities that were part of the ranking over the years didn’t make the list, having to shut schools, restaurants and crowded events.

The survey proclaimed Auckland, in New Zealand, most liveable city in the world in 2021.
In second position Osaka, in Japan, while Adelaide, in Australia took the last step on the podium.

Compared to two years ago, Melbourne dropped from 2nd to 8th place, shared with Geneva, in Switzerland. Switzerland itself is the only European nation to score not one but two cities in the list, with Zurich occupying 7th spot.
Down from the podium reached in 2019 another Aussie city, Sydney, which ranked 11th just outside the best 10.

Nevertheless Australia and New Zealand are greatly represented with as many as 6 cities in the top 10.
As a matter of fact we find both new entries Perth in 6th position and Brisbane in 10th. Wellington in New Zealand seizes 4th place ex-aequo with Tokyo, Japan.
It’s clear that the strict closure of borders by insular countries allowed its residents to live a relatively normal life in the time of Coronavirus.

THE 10 MOST LIVEABLE CITIES IN THE WORLD

The most important criteria taken into consideration by The Economist in their survey held in March 2021 are: safety, education, health, environment, political stability, ease of access to public transportation and services to the citizen.
For example Auckland got the maximum score of 100% under the education entry. Osaka has its strong points in health and political stability.

Thanks to the immediate closure of its borders and the very low number of Covid-19 cases, New Zealand has been able to keep restaurants, theatres, stadiums, museums and other cultural events constantly open in the last few months. In addition to that schools and universities never closed, which guaranteed an uninterrupted service to all students.

The same goes for Australia, with an almost impeccable management of the pandemic and a controlled repatriation of its citizens from overseas to avoid the spread of the virus, with the exception of Melbourne which had to face the longest lockdown in the country.