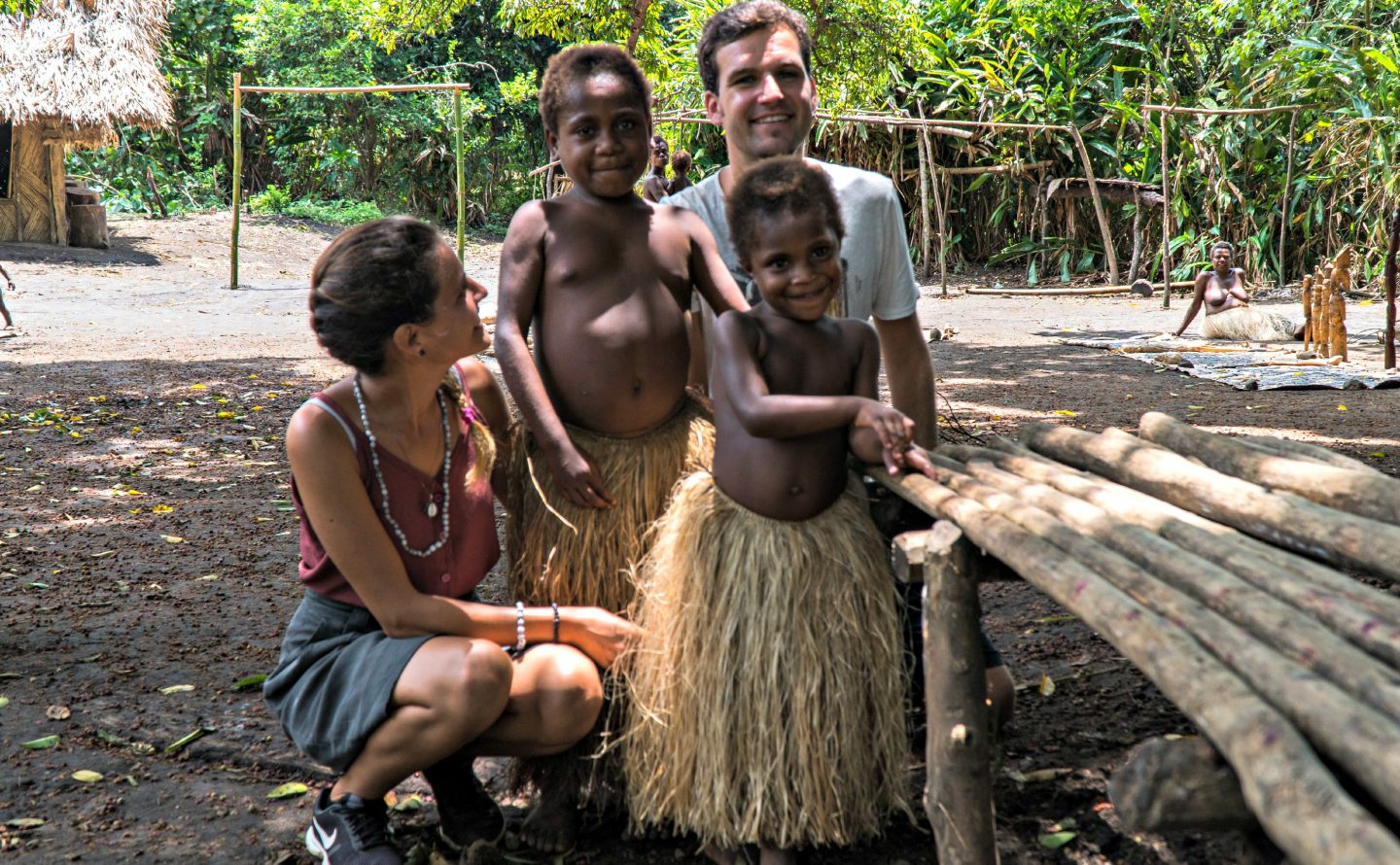 Last Spring, having to get out and back into Australia in order to have our medical cover renewed during our first year of Working Holiday Visa, we had to take a “forced holiday”.
Such a problem!
Taking a look around us on the world map we ruled out the farthest and most expensive Fiji, Cook Islands and Polinesia, and decided to opt for a much lesser known destination: Vanuatu.

We ventured out driven by curiosity, without even knowing what to expect, and we returned back charmed and enriched by such a small and remote country.

Vanuatu islands, officially the Republic of Vanuatu, lies over 2,000 km away the Australian East coast. It’s the second biggest archipelago next to Australia after New Caledonia.
Constituted by 83 islands of volcanic origin, including many uninhabited islets, recent estimates count roughly 270,000 local residents, or Ni-Vanuatu.

The most important island is Efate, where the capital city Port-Vila is. Port-Vila is the vital commercial core of Vanuatu, being connected by sea and by air to Australia and New Zealand.
However, the largest island is Espiritu Santo, some 300 km’s north of Efate, a touristic hub in recent growth.
Together with the main two, our third destination was Tanna, in the South of the country. Tanna is famous for hosting one of the most accessible volcanoes in the world, Mount Yasur.

As for the majority of Oceania, the history we know about Vanuatu is relatively young.
It was discovered by Portuguese explorer De Queiros in 17th century, who was operating under the Spanish crown. Believing to have reached modern Australia, he named the land Terra Australis del Espiritu Santo.
Later it was De Bougainville’s turn to reach the archipelago, which he named Great Cyclades; then obiquitos James Cook in 1774 changed its denomination in New Hebrides, that it kept under the control of British and French rulers for the next two centuries.
As a matter of fact today’s Vanuatu obtained their independence and made their name official only in 1980.

Because of the last centuries vicissitude, names, nouns and words of Vanuatu’s language are a rather interesting melting pot.
The 83 islands forming the nation have dozens of dialects within them.
More than 110 indigenous languages have been officially documented.
Besides, in certain islands like for example in Espiritu Santo, the names given by the settlers have been mantained. Only lately English has become more widely spread.
In order to make things easier, the Bislama language has been officialized through the years. It’s a sort of blend between the most common dialect and many other words taken from the English language. These are written as you pronounce them phonetically, so funny words appear like: “uota“=water, “welkam“=welcome, “tangkyu“=thank you.

One thing is beyond doubt, Ni-Vanuatu people are welcoming and generous. We were lucky enough to visit several “custom villages”, the so called native towns where locals live in proper tribes, following old customs and traditions from the islands.
We were always greeted and hosted in the best way, even though we felt like intruders.

MONEY AND CURRENCY: THE VANUATU VATU

Talking about money, life in Vanuatu seemed a bit more expensive than we expected, speaking from a touristic point of view.
This too is a consequence of the proximity and commercial ties to Australia. Most of tourist businesses belong to foreigners, and are meant to welcome nearby Aussies. Hotels and restaurants prices are as expensive as Australian ones, same goes for tour services.
Tours in Tanna have high costs, up to 200 AUD per person per day. Renting a car in Espiritu Santo sets you back 100$ a day (68€), while a scooter is 60$!

Prices for locals are clearly lower, however fruit was between 200 and 400 Vatu in the local market (2-4$). The denomination of Vanuatu Vatu is influential in this matter, meaning that the smallest coin is 10 Vatu (0.10 cents), but nothing costs less than 100 Vatu.
Whereas for example in Vietnam you can already buy some bread with 2,000 Vietnames Dong (0.07 cents), which leads everything to be cheaper.
Tribe members in Vanuatu receive some money from tourists when they sell their hand made products, and use it in the main markets when supplies are needed.
But every Ni-Vanuatu proudly says they don’t need nothing but the island food.

The much praised “island food” is a big pride, and it’s much more than something to eat. It is culture, sense of belonging, a concept, a life style.
Vanuatu’s rich and fertile soils offer various kinds of fruit, vegetables, plants and roots, other than the presence of pigs and chickens. The key ingredients of local dishes are potatoes, yam and taro, vegetables, bananas, mangoes, papayas and pineapples, sugar cane, seafood and coconut.

The traditional dish of Vanuatu is called Lap Lap. It consists in a dough of tapioca and manioc, filled with cabbage or meat, wrapped in banana leaves. The plate is savoury and nutritious.
The cooking itself is very interesting. The technique of lighting up a fire with wood sticks and straws is still in use in the tribes. Some stones are heated on the flames and laid down into a small hole in the ground, within the designated kitchen area.
The raw Lap-lap is then placed over the piping hot stones, and covered in soil. This way, the heat of the stones cooks the dough, for at least a good hour.
By the end of the cooking, the Lap-lap is ready to be eaten, the banana leaves are removed and the content is revealed.
This cooking method is used for other recipes as well.

Used to going barefoot on the volcanic soil from the day they learn to walk, Ni-Vanuatu have impressive feet, other than a well developed foundational musculature.
Thier feet soles are wider compared to ours, which gives them more stability and grip onto the often slippery soil.
On Tanna Island, when we had the privilege to visit the Yakel village tribe, some kids led us to a secluded waterfall, walking effortlessly downhill on narrow muddy trails.
We will never forget the little kid who helped us passing the log-bridge over the river, that he crossed nonchalantly 3-4 times, while we were hesitating at every single step!

As years go by Vanuatu has been trying to become more appealing to tourists and visitors.
National company Air Vanuatu has recently launched a direct flight from Melbourne to Port Vila in 2019, which adds to the effective links to Sydney and Brisbane.

Several minor islands are still untouched by tourism, even though some tour operators take daily trips there.
As usual, we are torn and have mixed feelings. From one side we are so fascinated and we love telling about lesser known destinations, but on the other hand we wish they’ll keep staying authentic and real, without becoming spoiled by mass tourism.

As for Vanuatu, we are positive they will remain a wild and worth to be discovered place for many more years. We strongly recommend to go and visit it for a journey full of adventures!

HOTEL – WHERE TO STAY IN VANUATU

The best way to move between the islands in Vanuatu is flying. National company AirVanuatu operates daily flights to/from major domestic airports (Port-Vila, Espiritu Santo, Tanna), and bi-weekly links to Australia. Some local companies offer the so called air-taxis, small 6-8 seater charter planes taking you to the destination of your choice (average cost: 100$ per person per flight).
There are ferries and slow-boats as well, sailing once a week between Port-Vila and Espiritu Santo, with intermediate stops.
To reach your hotel or point of interest, it’s recommended to trust taxi or shuttle buses organized by your hosts, since renting your own vehicle is very expensive.

Never leave home without a reliable travel insurance. Better safe than sorry.
We recommend you two options to compare which one is better for you.
Get a quote with Worldnomads here, and get 10% off your travel insurance with Heymondo here. 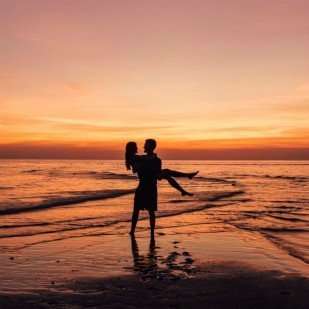 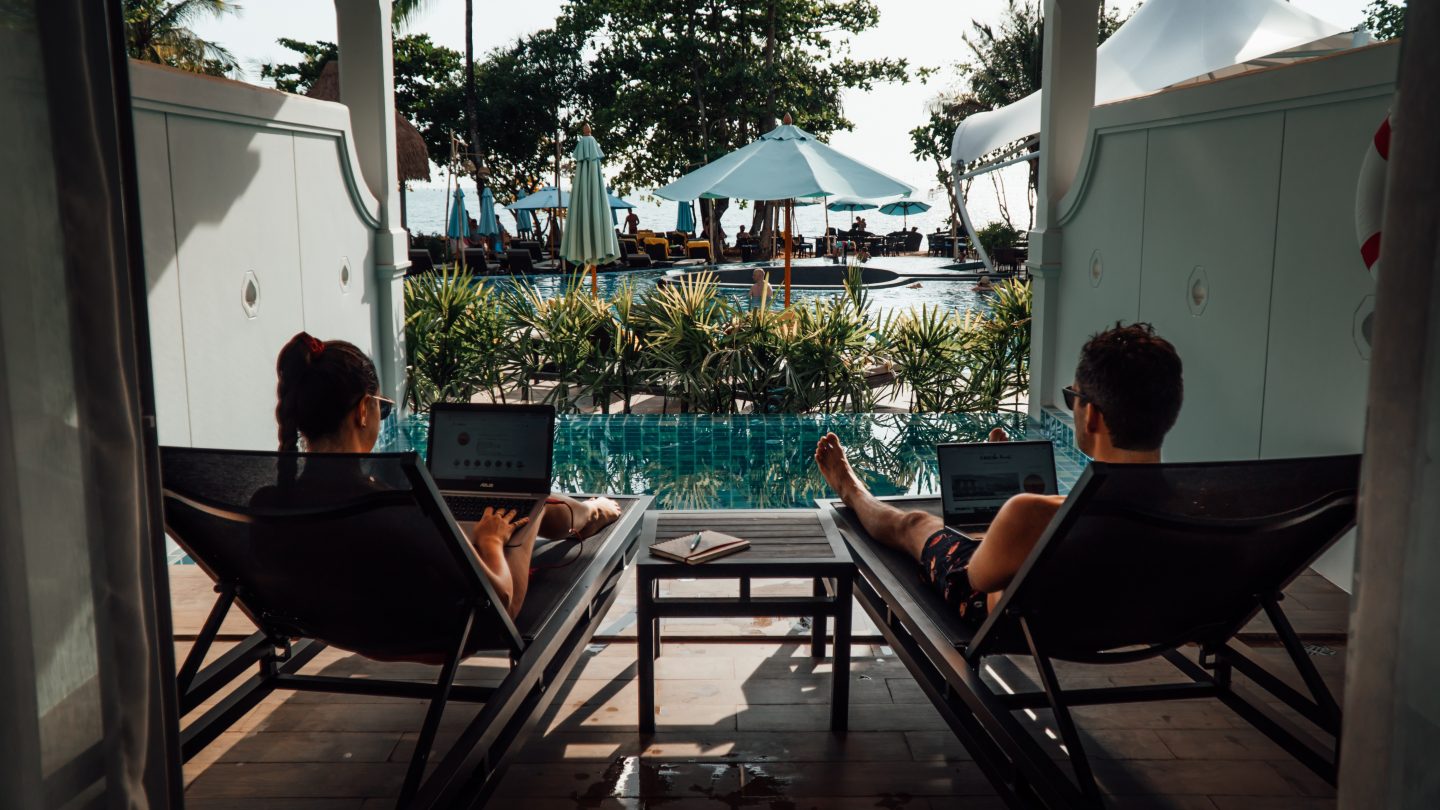 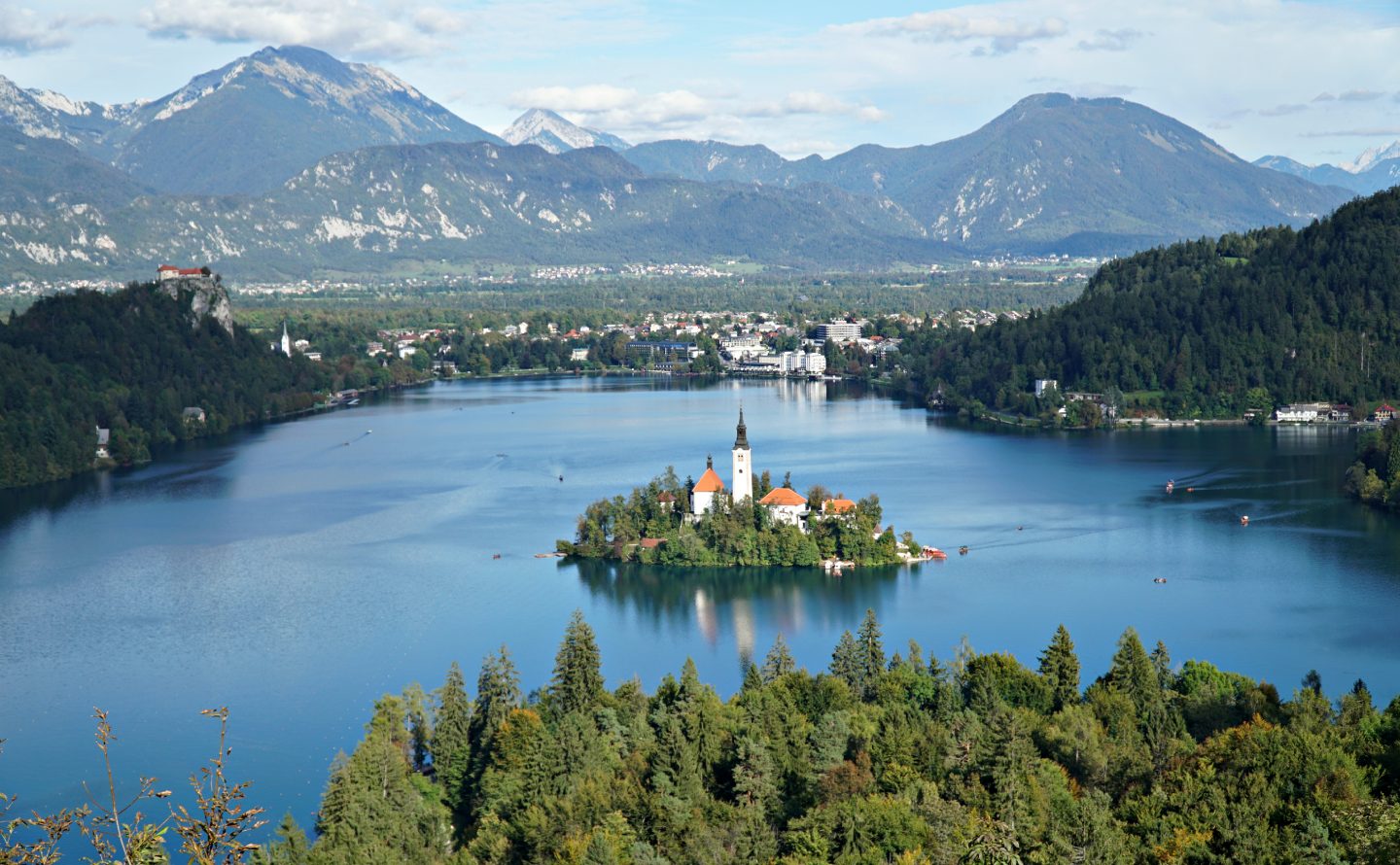