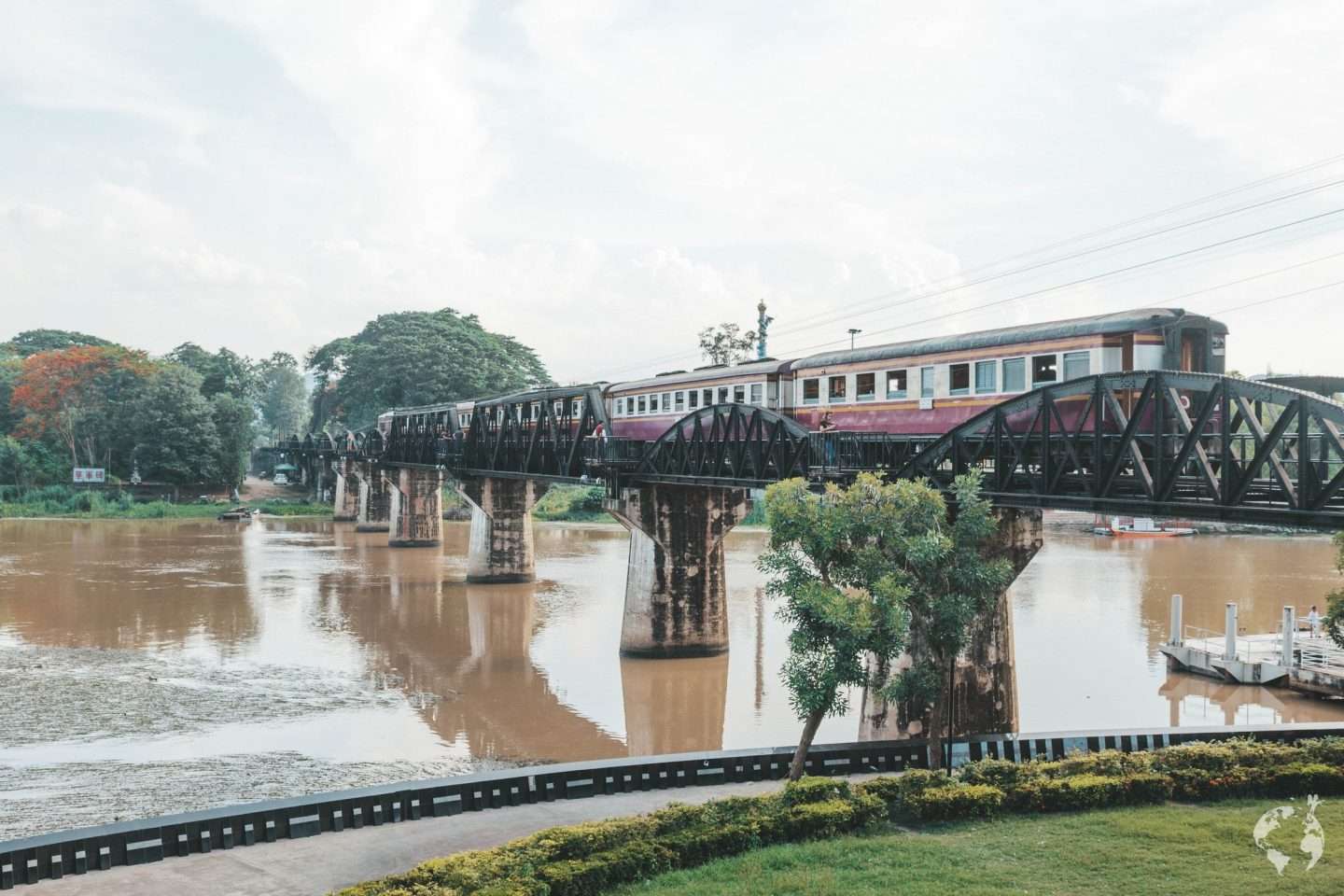 As we described in our last post about The Bridge on River Kwai, the section of the Burma Railway, aka Death Railway, still in use today goes from Kanchanaburi to Nam Tok terminus, including the most famous views of Bridge on River Kwai and Wampo Viaduct. However, the original Burma Railway used to run further on north of Nam Tok towards Burma (today Myanmar), via a narrow corridor through the jungle that was dug by the WWII Prisoners of War (POW’s) and Southeast Asian labourers (called romusha). Their life conditions here were so harsh that thousands of them lost their lives: it is estimated that over 90,000 Asian labourers, above all Malaysian and Burmese, and between 12,000 to 16,000 POW’s including Australian, British, Dutch and Americans perished to build it between 1942 and 1943, so that the railway itself was soon associated with death.

Today the rails have been removed as train transport is no longer needed, but the memory of those times remain unforgettable. This is also thanks to the open air Hellfire Pass Memorial Museum, consisting of an exhibition and a 4-km-long trail through the jungle, that is sponsored by the ANZAC (Australian and New Zealand Army Corps) in order to preserve the memory of those who lost their lives here.
Not everybody comes to visit this memorial museum at Hellfire Pass (originally named Konyu Cutting by the Japanese), as many only go as far as the Bridge on River Kwai on a day trip from Bangkok. Nevertheless, a visit to the pass is indispensable to understand the true meaning and the history behind the Death Railway, and we totally recommend it. 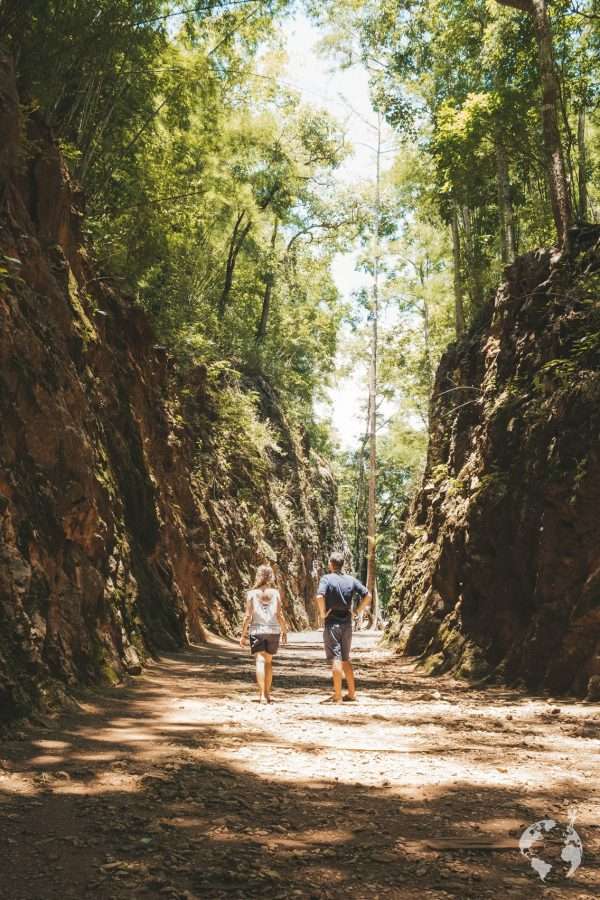 The massive Hellfire Pass/Konyu Cutting, an over 7-meter-tall cutting where the Death Railway used to run

FROM KANCHANABURI TO NAM TOK

There are organised tours that bring tourists by bus all the way to the museum. But if you’ve been reading us for a while now, you should know that we always prefer to visit places on our own, so here’s how we did it!

After taking the morning train at 5.55 from Kanchanaburi to Nam Tok (read here all you need to know about train schedules and how to book tickets) we find ourselves in this peaceful and remote Thai town. Just a couple of touts are waiting outside for the few tourists on board. As we need to reach the apparently far away bus stop, we agree for a ride that, as predicted, reveals to be quite short. The bus stop is only one and a half km away from the station. We hop on a bus for just 30 bahts and some 45 minutes later are dropped along the road in front of the gates to the Hellfire Pass Memorial Museum. 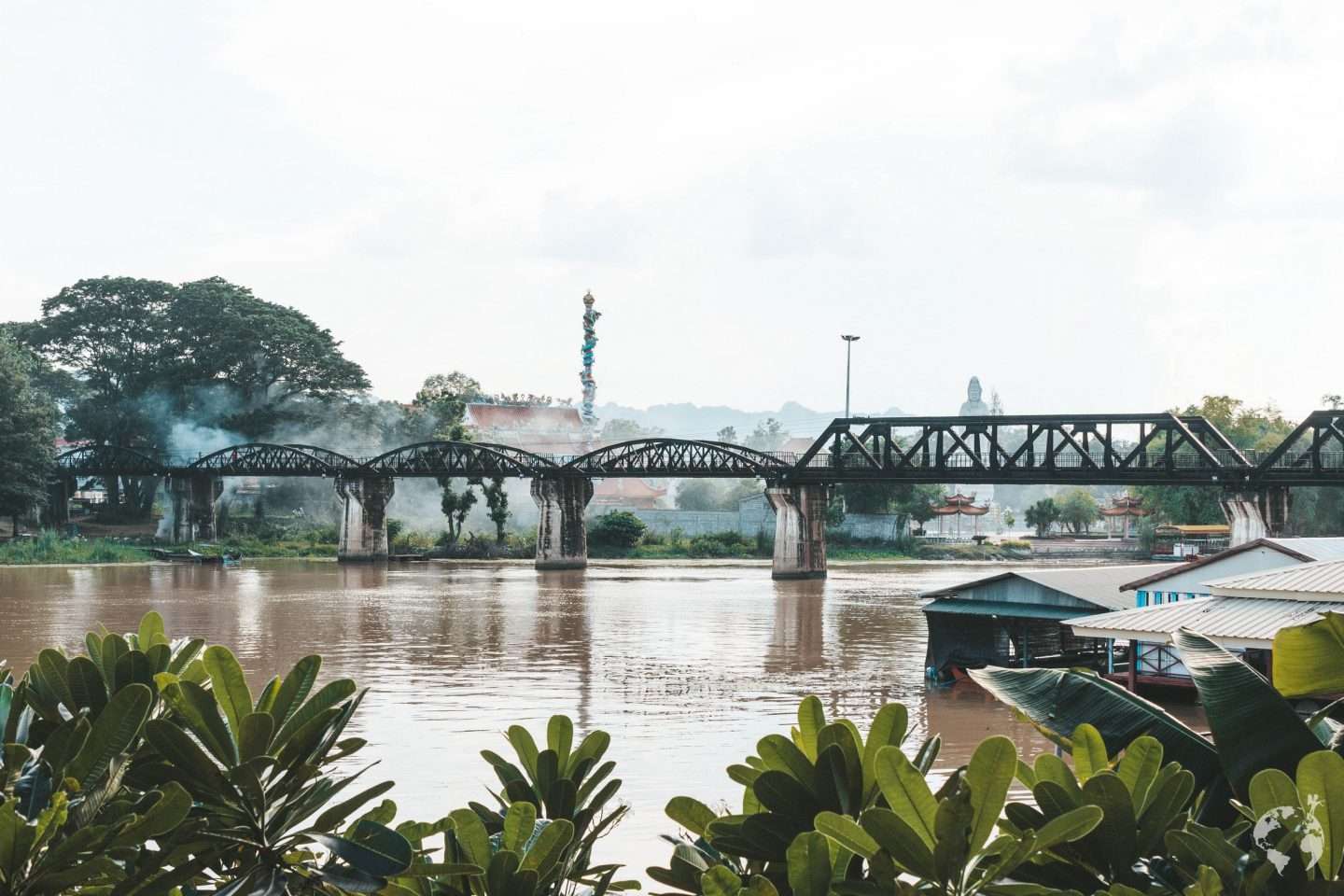 We are positively surprised to see that the entry is free of charge (donations are appreciated) despite looking very well preserved. Everything is tidy and well explained, we even get headphones from the kind staff, as they introduce us to the area: after a small exhibition you can head down and walk on what was the railbed. You can either do a short way to the memorial and back for a 1-km-walk, or go for a longer hike to cover back and forth the 4-km-long trail. Obviously we choose the longer option! Even though the railbed is well maintained and a beaten path now, it runs deeply through the hot, humid, unwelcoming jungle. 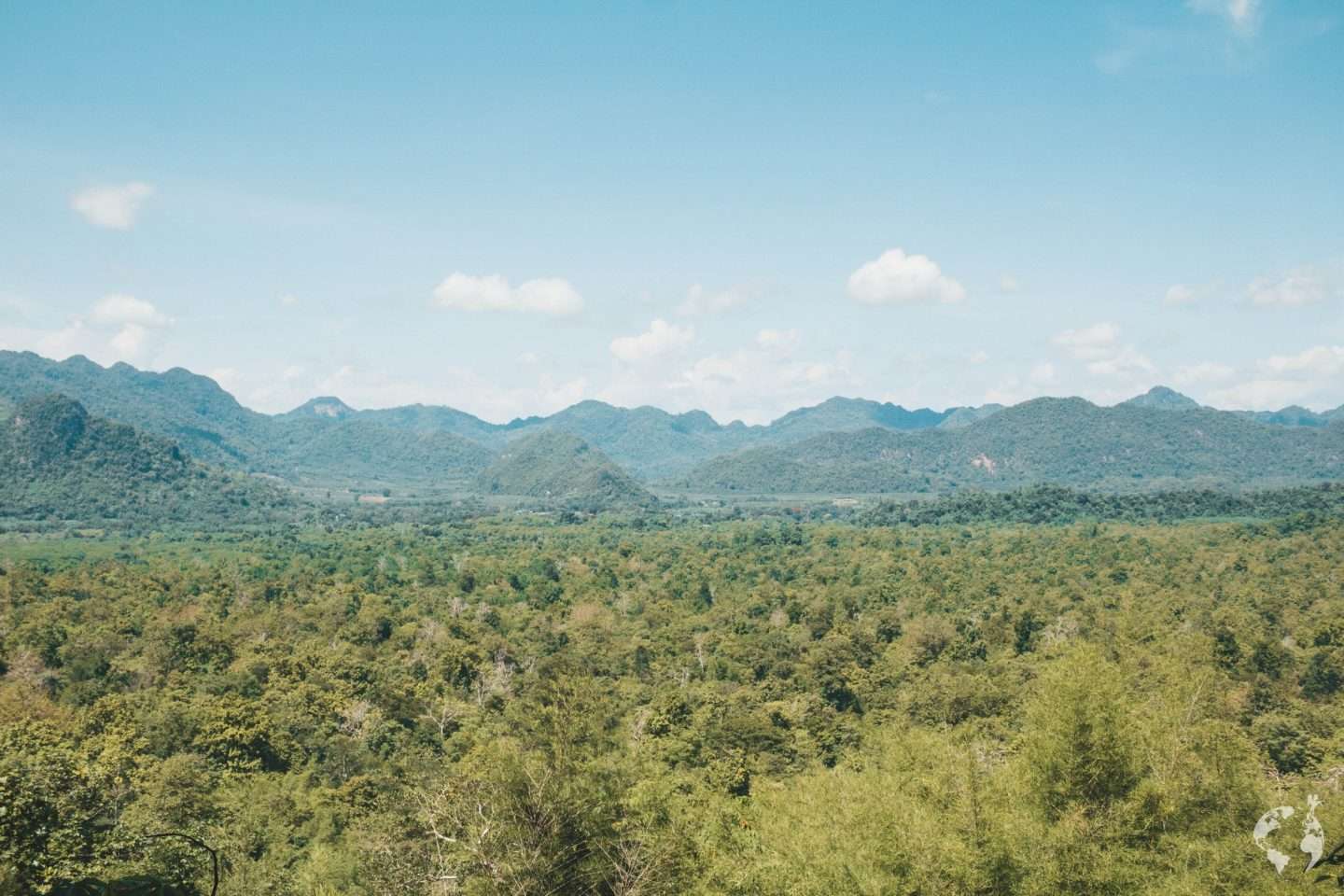 The view from the railbed over Kwai valley. Just beyond the mountains is Myanmar

We can barely imagine what it meant to work here 70 years ago, as the POW’s had to keep up an unbearable work rhythm in poor healthy and hygienic conditions, not to mention that all the excavation was done by hand with no help of machines. Dynamite could only be used little by little as holes were dug.

WORKING IN THE JUNGLE…

While listening to the helpful commentary through our headphones, we learn more about what happened here through the years. Prisoners and labourers worked non-stop hours to create cuttings where limestone rocks were to steep to overcome, with the Konyu Cutting (later renamed Hellfire Pass by the POW’s for the hellish work conditions and the way it looked at night by torchlight) being the largest and toughest section to build. The rock drilling was done with the hammer and tap technique, whereas when rivers or streams obstructed the way, bridges had to be built. Some 688 bridges were constructed along the entire Death Railway, only 8 of them from steel (like the Bridge on River Kwai) and all the others from wood obtained from the nearby forests (like the Wampo Viaduct, characterized by the typical wooden ‘trestle’ structure). 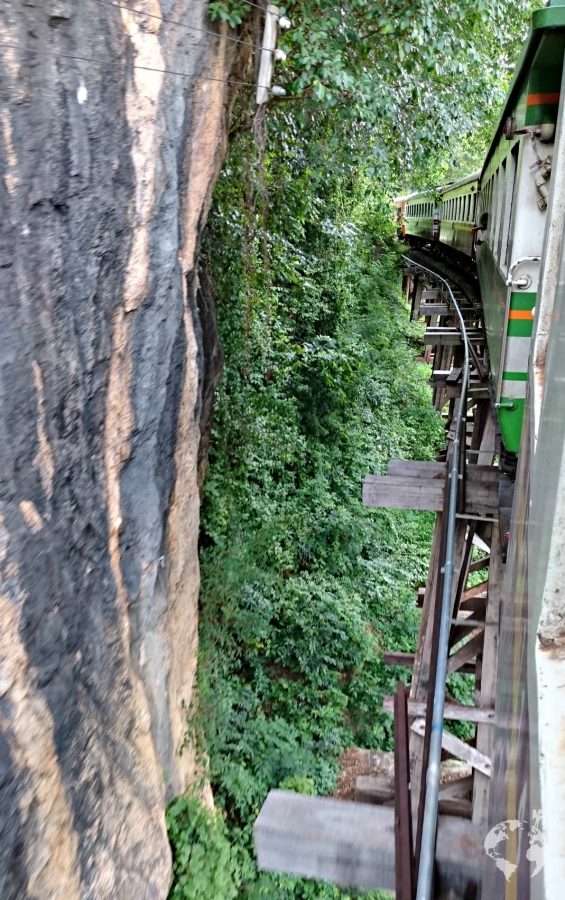 The train on Wampo Viaduct runs inches from the cliffside, proceeding slowly on the wooden trestle bridge

The Japanese empire was in extreme hurry and wanted the railway to be completed as soon as possible, in order to guarantee supplies to the Burmese front, thus decided to enlist POW’s other than local romusha. Allied forces bombed the railway several times, particularly its bridges, but they would be rebuilt immediately under the order of Japanese officials.

If this wasn’t enough, the camps where prisoners would spend the night were closer to hospitals than dormitories. Tropical diseases of any kind affected labourers, besides starvation and maltreatment by the Japanese forces was common. This led to the death of about 1 out of 5 POW’s, and reportedly 1 out of 2 Southeast Asian labourers, for a shivering total of over 100,000 dead, just to build this railway.
It’s not easy to describe the feeling in words, but we guarantee you it is a very touching experience. Australian, British flags, pictures, flowers, are left on the trail side to remember the fallen, and a large memorial lies at the end of the first part of the trail, right after the Hellfire Pass, infamous symbol of the whole Death Railway.

It’s hard to think the Death Railway offer such gorgeous views, yet caused so much suffering to be built

Heading to the next part of the trail, which is barely empty since organised tours end at the shorter section, we get immersed in the deepest and loneliest jungle, as a sensation of anguish pervades us even more. Under the midday sun, we struggle in the heat and humidity, but can’t really complain having the images of the prisoners stuck in our head. Also, we now feel that the minimum we can do on our side is to cover all the length of the trail and back. We walk by some unbelievable sections, deep gorges were wooden bridges were built and rebuilt everytime they would get bombed, and narrow cuttings which were dug by hammer and tap. It seems impossible that a railway could go through such an unwelcoming zone. Many bomb craters appear on the sides of the railbed. In some sections, railway sleepers are still visible, together with rusty drills and tools used back in those days.
When we get back to the starting point, we are exhausted but so glad we came all the way up here. 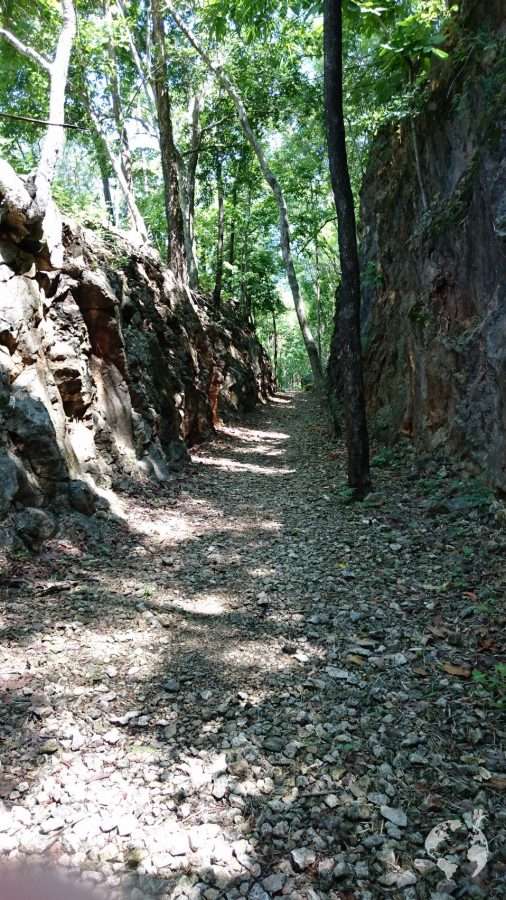 Hintok Cutting is another deep cutting along the trail

Despite being thankful to the ANZAC for supporting this very informative free of charge exhibit and online website, without which we wouldn’t have had the chance to get to know this piece of 20th century’s history, we are left with a strange feeling of injustice towards the so called romusha, the Southeast Asian labourers. Almost nothing was made to preserve their memory, although their number of workers, and consequently dead, was ten times bigger compared to the POW’s.
Sadly, since we started travelling around Southeast Asia in 2016 and lived in Vietnam for 2 years, we learned that this is kind of customary, as the same unfair treatment is also reserved for example to the Vietnamese dead compared to the Americans during the Vietnam War.

To conclude our post, we strongly recommend to visit the Hellfire Pass. Although it may not be a spectacular landmark or a mainstream attraction, sometimes experiences like this are far more rewarding than a normal tourist sight. Don’t get us wrong, the Bridge on River Kwai is a great spot to see, but our visit to the Death Railway wouldn’t have been the same without experiencing the ugly truth behind the Hellfire Pass.

WHERE TO STAY AROUND KANCHANABURI:

Natee The Riverfront Hotel Kanchanaburi: for an unforgettable stay, check out this wonderful hotel facing the River Kwai, with outdoor swimming pool and free bicycles for guests.

You can prebook all your stay in Thailand with free cancellation here.

HOW TO GET AROUND:

Never leave home without a reliable travel insurance. Even if you trust yourself, you can’t always trust others. Better safe than sorry! Get your quote here. 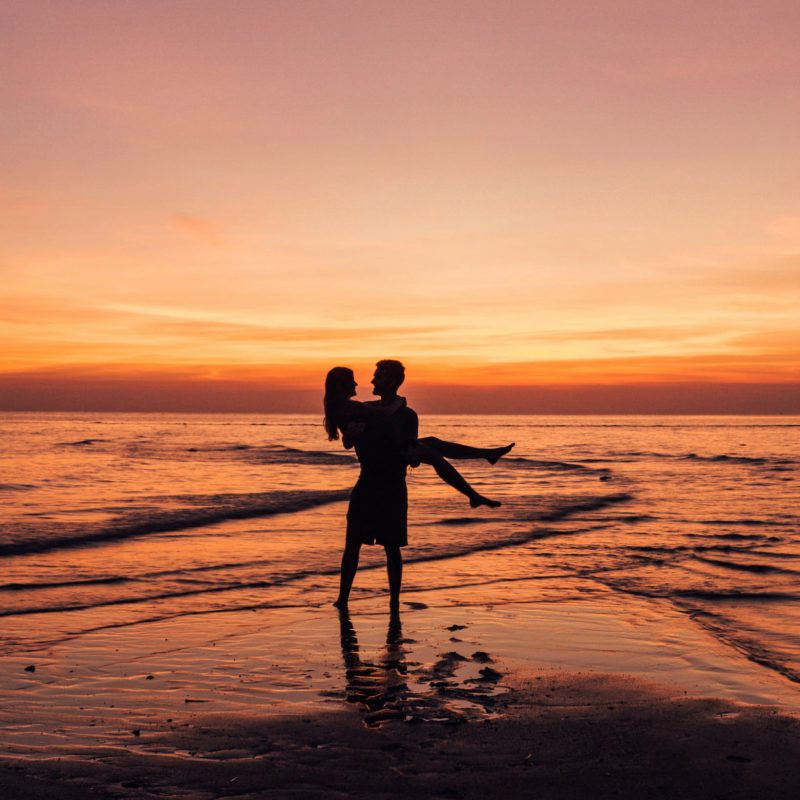 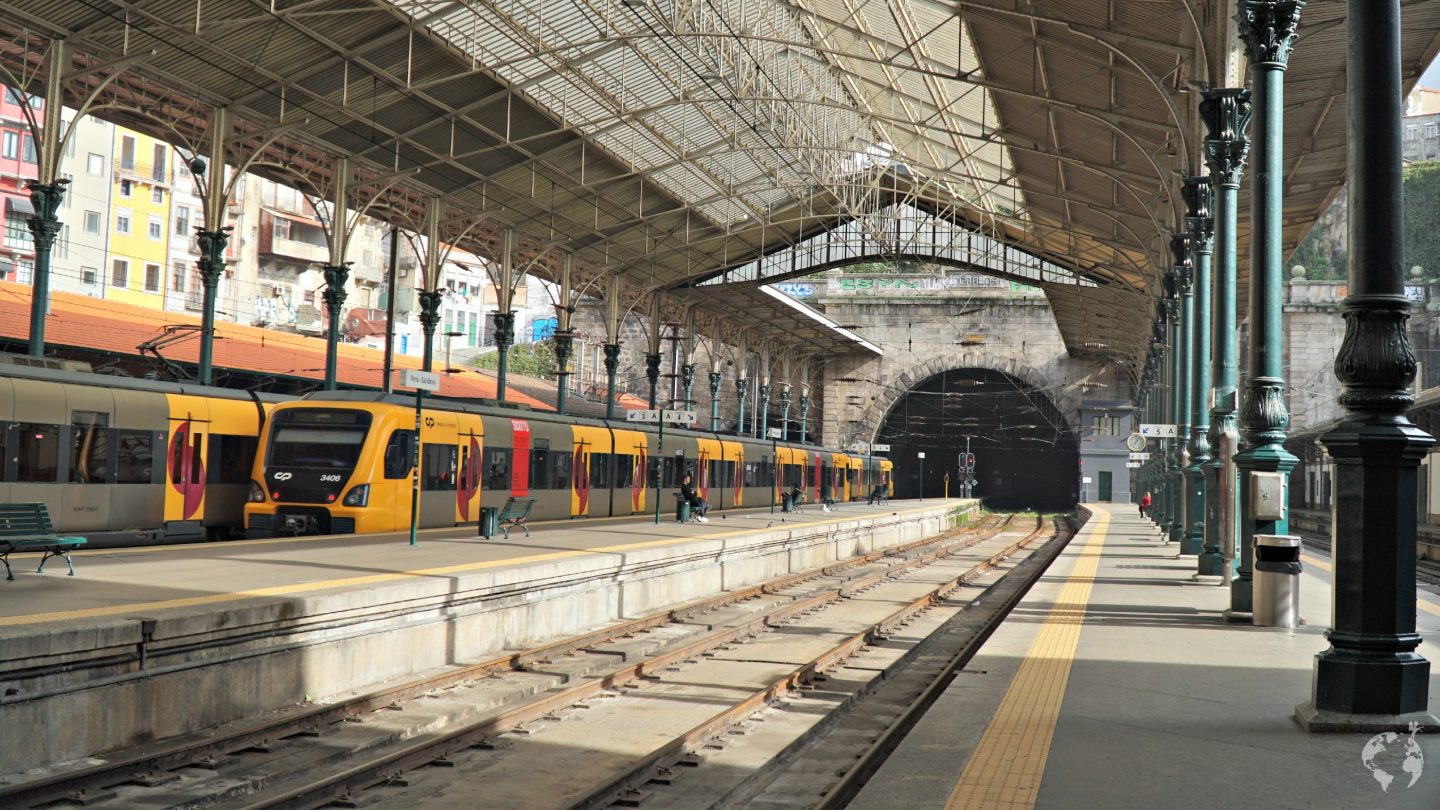 () Last autumn we had the chance to make one of our longest standing dreams come true: traveling Europe by train with an epic Interrail trip!Since we were teenagers, we’ve been hearing about this opportunity to travel around Europe on… 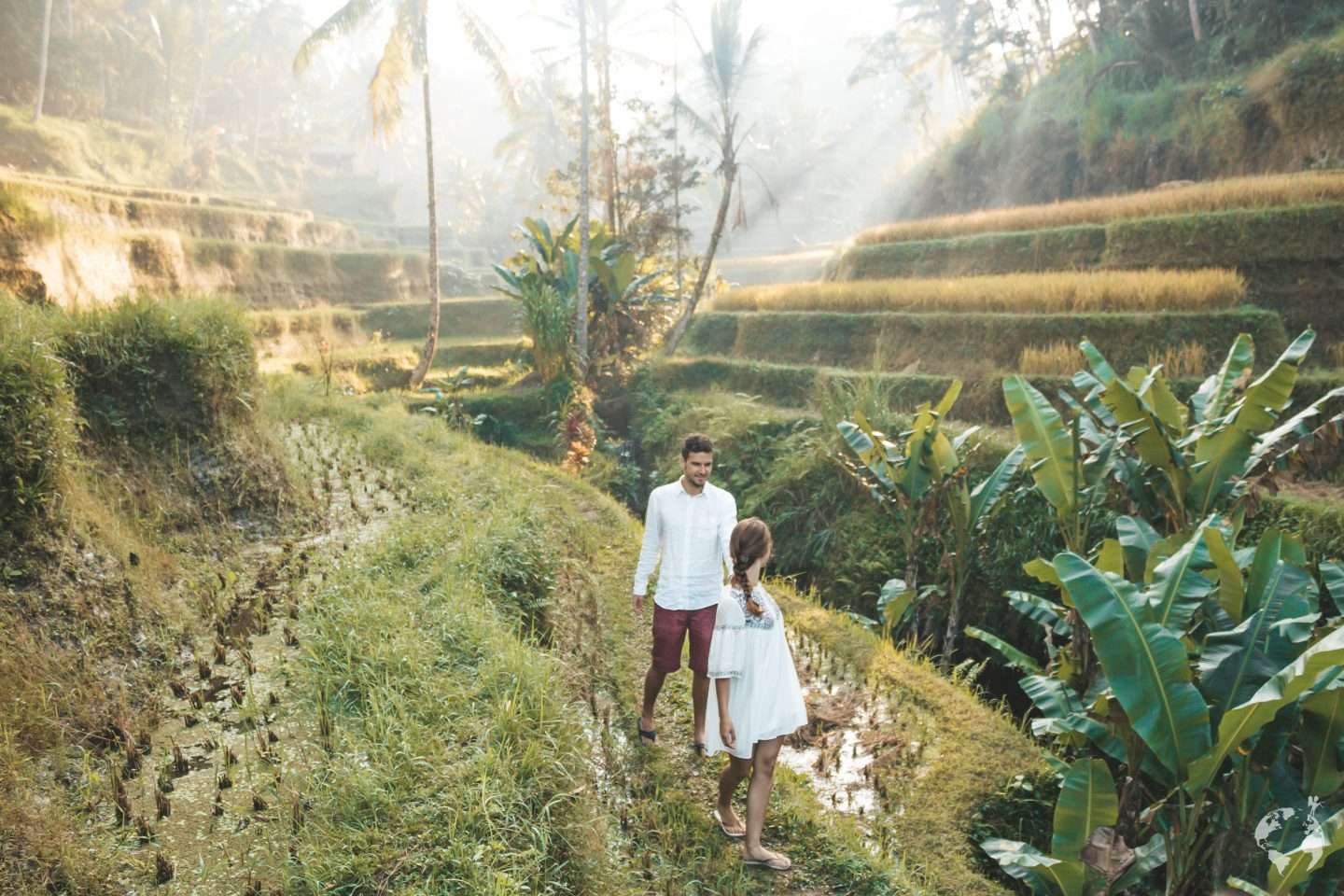 () Bali is becoming a must go destination for most of backpackers traveling around Southeast Asia, apparently everybody easily falls in love with The Island of Gods. We wanted to see what the excitement is all about and guess what…… 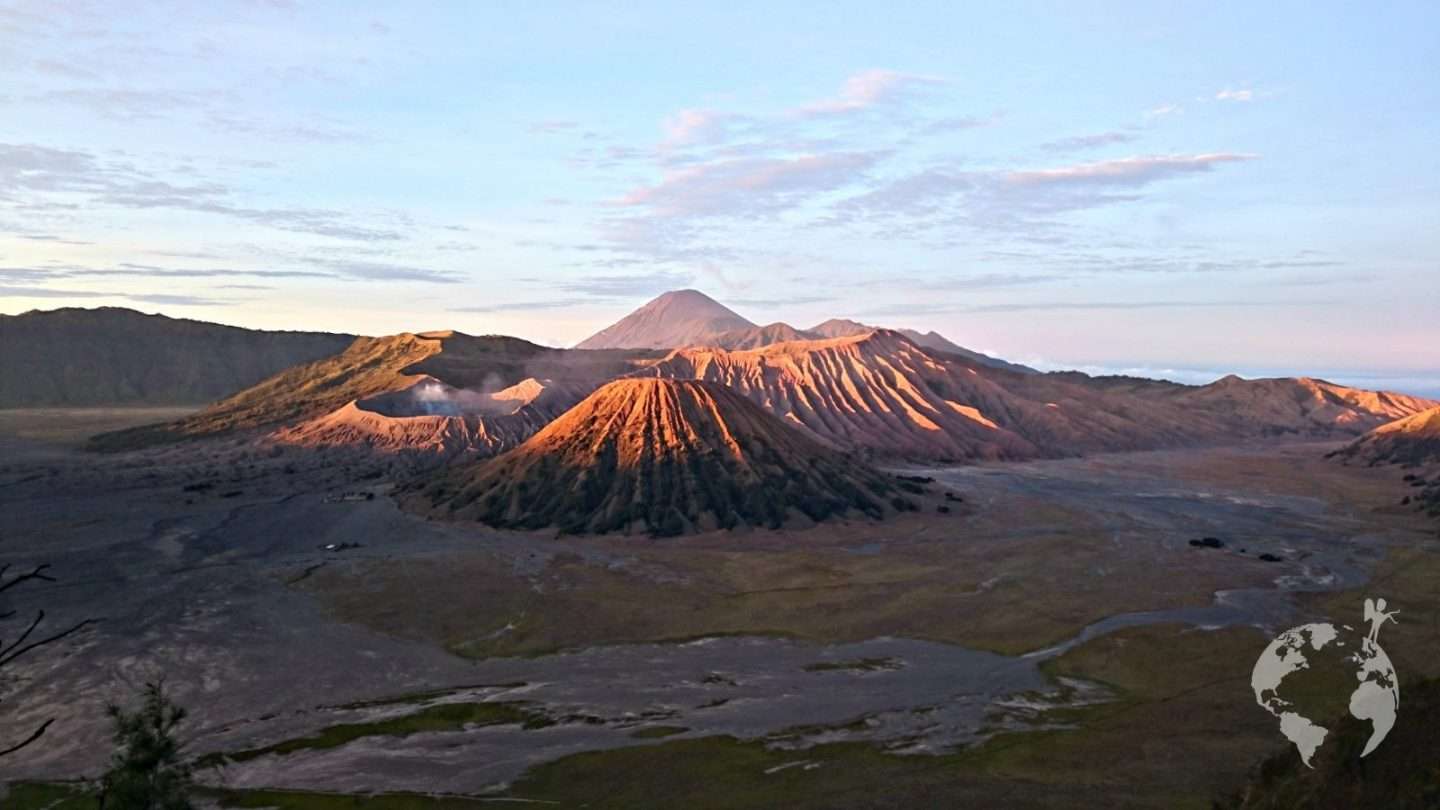 MT. BROMO, JAVA: HOW TO GO AND ENJOY THE BEST SUNRISE EVER

() Mt. Bromo is the most famous volcano in Java and arguably whole Indonesia. As a matter of fact it has been on the cover of Lonely Planet Indonesia for years, and we couldn’t help but setting it as featured…

END_OF_DOCUMENT_TOKEN_TO_BE_REPLACED 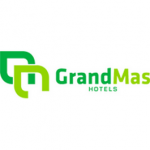 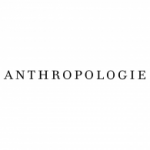 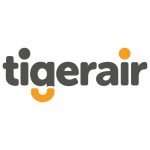