HOW TO CREATE A BLOG?

HOW TO CREATE A BLOG?

We arrive in Hanoi late in the afternoon after 5 hours by bus from Ha Long.

Before reaching Hanoi city center, we pass by the most peripheral neighborhoods where huge residential villages are being built, true islands detached from the world around.

We arrive in the Old Quarter, the most famous and tourist area in Hanoi. There are lots of accommodation in the Old Quarter, one we recommend is the elegant Hanoian Hotel, a beautiful hotel with very nice interiors and lovely city view rooms. We enjoy our night walking among the stands of the night market, which takes place in one of the main roads of the Old Quarter every weekend night starting from 6pm. Besides clothes and souvenirs, we also find some snacks and we immediately notice the western taste all around the city: kebab, pizza, burgers, happy hours, crepes, ice-cream, and everything else you can imagine. It could seem ordinary, but after a few months in Asia nothing is taken for granted anymore.

The long queue of vendors takes place between one of the biggest market in the neighborhood and the beautiful Hoan Kiem Lake, that shows up among the buildings: a charming red bridge links the shore to a small island on which there’s a nice small temple; according to the legend, the lake is home to the turtle that helped the gods to get back the magic sword lent to the emperor of Hanoi to win against the Chinese. All around the lake there’s a great and neat park colored by a big variety of flowers; a perfect oasis of silence despite the chaotic traffic of the city.

The next day we explore the Hanoi walking along the streets of the Old Quarter; we decide to follow the itinerary recommended by the Lonely Planet guide which is actually pretty nice. We immediately notice how the city is structured as a department store, and the streets are specialized in selling a specific kind of article or job: the blacksmiths street is followed by the mirrors street, around the corner with the herbs street, not far from the polystyrene, tape and toys streets. And so on in all the city. When simplicity meets geniality!

We reach the border of the Old Quarter to visit the old Hoa Lo Prison, nowadays museum, where the French kept the Vietnamese rebels, and later the Vietnamese kept the American pilots. The visit is sad but also interesting because it lets understand the differences in treating the prisoners between the French and the Vietnamese; it makes you realize how cruel can be the human being sometimes (in this case the Western men mostly).

The night we take a seat in a small theatre close to the Hoan Kiem lake to take part to the Water Puppets show, one of the Vietnamese traditions. The seats were assigned but since we bought the tickets in the morning, we manage to sit in the first rows. In a little less than an hour the characters tell funny stories of the tradition that we can understand even though the few dialogues are in Vietnamese. We end our night with a Bun Cha, a typical food of the capital, a soup with noodles, pork meatballs, herbs, spring rolls.

The following morning we arrange our luggage and leave the room. At night we have a sleeper bus to the far regions of the north. We enjoy our last day in the capital visiting the site of the Ho Chi Minh’s Mausoleum, the Vietnamese Communist revolutionary leader who was prime minister and president of the Democratic Republic of Vietnam. To arrive there we walk along a wide boulevard where pop up elegant colonial villas, nowadays offices and embassies. The site begins in front of a big square impossible to cross: unaware of the prohibition, when we try to walk through a soldier stops us and shows us the long way. Behind the fence, the Presidential Palace stands yellow and majestic, near the severe-looking Mausoleum where Ho Chi Minh’s remains are preserved, and the museum dedicated to the most famous person in Vietnam. Between the buildings there’s a nice park where a pagoda rises on a pillar in the middle of a pond, wanted by the emperor in honor of the newborn son.

On the way back we stop to visit the beautiful Temple of Literature, that was the first university national in Vietnam. A well preserved site with a nice lake and park all around.

After many km, we go back to get the luggage and with a comfortable local bus we reach My Dinh bus station. At 7pm we settle in our berths towards Cao Bang, city of the north-eastern Vietnam.

We leave Hanoi and its chaotic colors, smells, lights and memories of the old times. 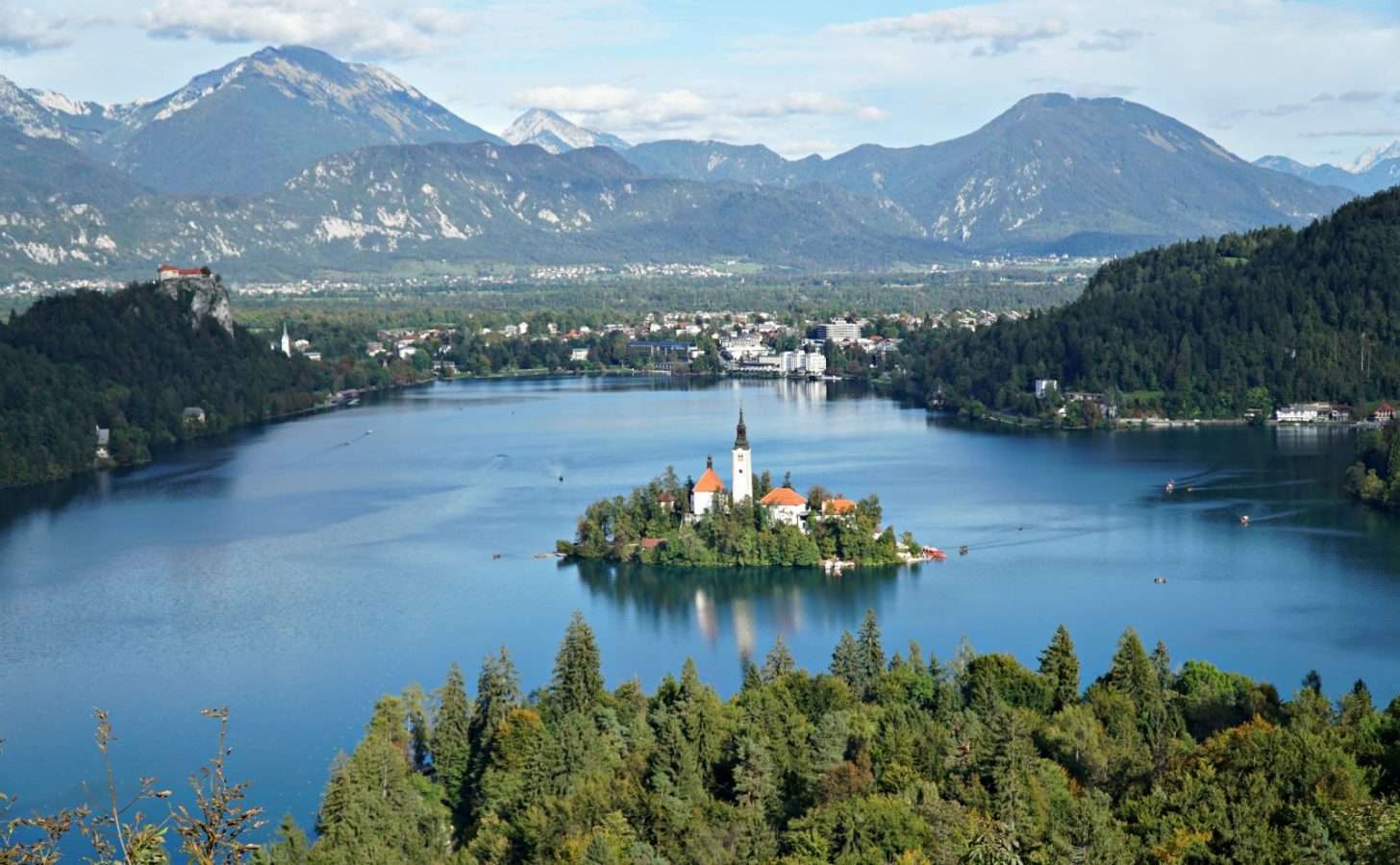 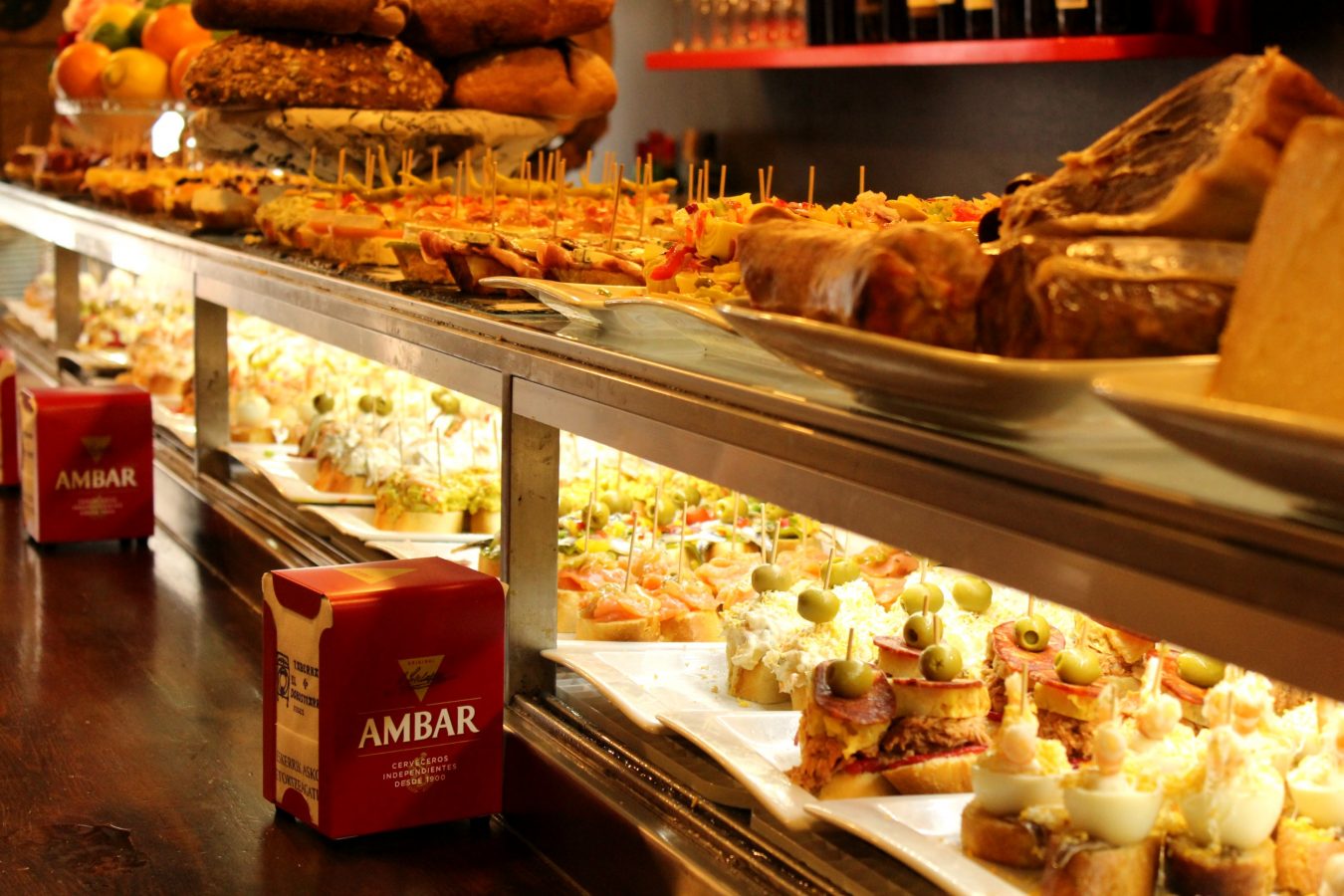 WHERE TO EAT IN BARCELONA: OUR RECOMMENDATIONS 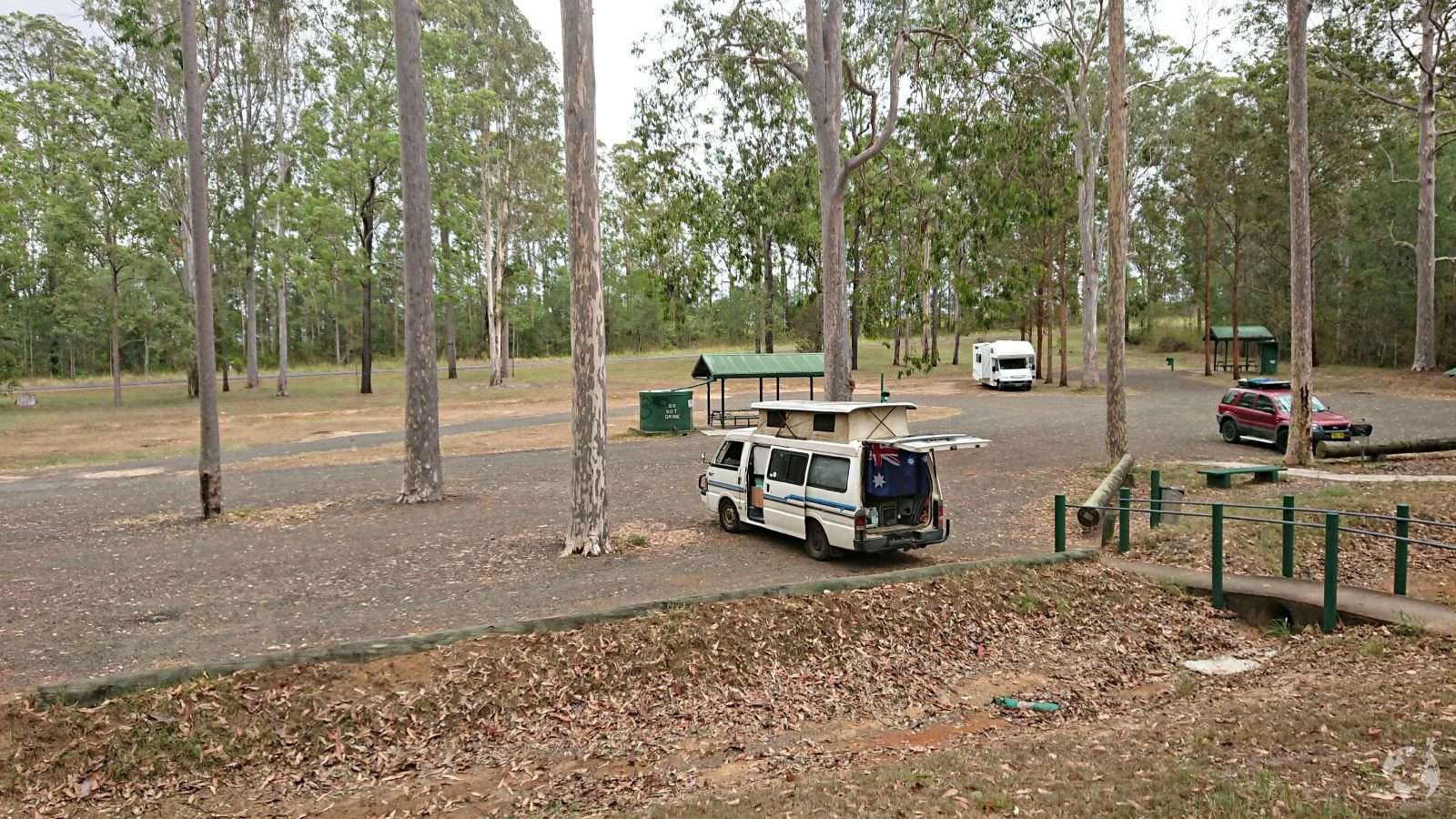 We are living in Melbourne, waiting for restrictions to lift to travel around the rest of Australia!